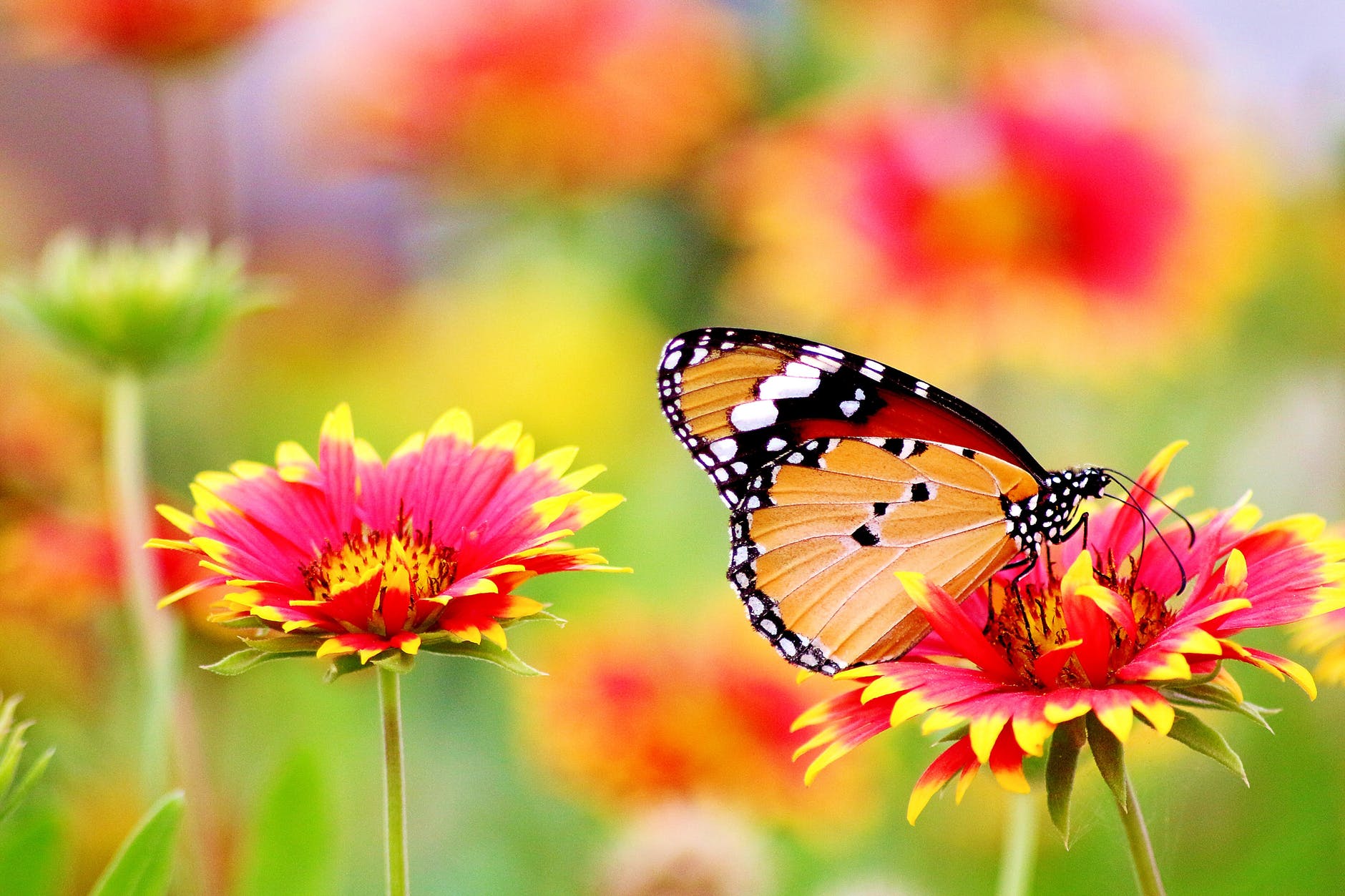 Today I want to talk about something that I do not see being talked about a lot. However, I do see it causing confusion and bringing up doubt and questions when it comes to people who are new to these teachings. One thing I will say before I get any further into this is that you can only know God by experience. Everything I say in this article is coming from my own experience. If you are in any way feeling doubtful, I invite you to test it for yourself, as always!

“Now we know Who God is; so all the horrors of the world that befall us, – God did it! But who is God? Our own wonderful human imagination. Yes, even the earthquakes, the volcanoes, – every horror of the world, and every lovely thing in the world, – our own wonderful human imagination did it, because that is one with the Lord Jehovah. There is only one God, and there is no other god.”

Taking responsibility is probably one of the toughest things that we have to do once we find out about the Law. The toughest thing about it is the fact that we have to take responsibility for all the unlovely things that happened to us. This is where we have to go back to the basics and understand the states that Neville talks about in his work. States are all there is in this world. Everybody is in a state. All we do is move through the states. What Neville tells us about that is this:

“When I say all things exist in the human imagination, I mean infinite states; for everything possible for you to experience now, exists in you as a state of which you are its operant power. Only you can make a state become alive. You must enter a state and animate it in order for it to outpicture itself in your world. You may then go back to sleep and think the objective fact is more real than its subjective state into which you have entered; but may I tell you: all states exist in the imagination. When a state is entered subjectively, it becomes objective in your vegetative world, where it will wax and wane and disappear; but its eternal form will remain forever and can be reanimated and brought back into being through the seed of contemplative thought. So I tell you: the most creative thing in you is to enter a state, and believe it into being.”

Believe It In, Neville Goddard

So, you see, at some point you have appropriated a certain state and your outside world reflected it back to you. You may have accepted the state of being unwanted. This manifested in your outside world in the form of your SP rejecting you. You may blame it on external things, like parents, friends, cultural differences, ex partners, jobs, physical distance… But what really brought this thing to pass is the fact that you were in a state in which you accepted that things may come between you, that they can reject you, that they can hurt you or you can hurt them and that this entire thing is beyond repair.

Well, sooner or later you have to forgive yourself and occupy a better state. Occupy a state that serves you better! If your current state is that of being unwanted, a state that would serve you better is the one where you are wanted.

“How do you get out of a state? Through belief! You must believe in the doctrine.”

You see, states come with a bunch of other beliefs that are related to it. Can you imagine believing that you are unwanted and at the same time believing that you will be chosen to be a president? It feels kind of contradicting, doesn’t it? Unless you believe they will choose you out of hate, but let’s ignore that option for the sake of making this example simple. If you believe that you are unwanted, this will cause other beliefs or feelings to surface. By feelings, I do not mean emotions. By feelings, I mean the feeling of naturalness. If you are in the state of being unwanted, it wouldn’t feel natural for you to always have everybody agree with you. Your thinking would probably look something like this: “People don’t accept my ideas easily. No matter what I suggest, they always reject it. Somebody always has to disagree with me.” It wouldn’t feel natural for you to think, “Well, I am unwanted here but they always agree with me on everything.” As you can see, one thing leads to another and when we put all of these things together, they constitute a state. Now, I am not saying you won’t be able to build a loving relationship in that state. You will because all things are possible. But why would you keep yourself in such an unlovely state when you can enter a better one?

Now, on to general and specific beliefs and how things work when you fall into a certain state. Let’s say Mary has a belief that her partners always leave her after a year of dating. Well, Francis just broke up with her after a year and she is wondering how did this happen. She never imagined him doing this specifically! Well, the answer is, she is in the state of being broken up with after a year. So she may have been in a “good” state for a year but after a year her state automatically started changing into an unlovely state because that’s what she’s in the habit of doing. She may have started thinking things like, “I am not good enough” or, “Francis is way out of my league”. She may not have even noticed this. She didn’t have to imagine Francis leaving her but she acknowledged the possibility of it one way or another. How does she turn this around? Short answer: revision and mental diet. Long answer: ideally, she would revise the break up or the unlovely things that were said and done between her and Francis, start flipping around the thoughts about her not being good enough and completely focus on feeling loved while deciding that Francis is the person that will not leave her, no matter what.

Now, the difference that you have noticed here, most likely, is that the reason her general belief prevailed is because she was “running on autopilot”. Yes, habits and habitual ways of thinking are the ones that we go to when we stop consciously choosing our beliefs. This is where the general beliefs about the world come into play. If you are in the state of being loved unconditionally, having an argument with your partner wouldn’t really have serious consequences and no matter how “crazy” you acted during the argument, you would know that love that you have for one another would be the cause of there being no real damage to your relationship. You wouldn’t have to pick and choose each thought that goes through your head while you are arguing with them if that is the state that you are in. In case you did have a thought like, “Will he walk away from me this time?” Your automatic answer would be, “No, he loves me and we always work through things.”

So yeah, your general beliefs create your world as well. This is great because it means that you do not have to choose every single thought that you have throughout the day. It means that you simply have to occupy a certain state by believing that you are already occupying it. States are just attitudes of mind. When you appropriate a certain state, your thoughts will change. Thoughts that you had in the past will no longer feel natural to you because you will be in a new state.

I know that some of you may be wondering, “Well then, how do we change our state with the mental diet if our thoughts are coming from a state we have fallen into?” Well, it’s because with a mental diet, you are not allowing yourself to “fall” into a state. You are choosing a state. It’s just a technique like any other that allows you to change your state and when you do enter a new state, you will notice that the thoughts that felt natural in your old state no longer feel natural in this new state. Somebody who has accepted that they are the God of their reality will not have thoughts that are clearly coming from a state of being a victim of circumstances.